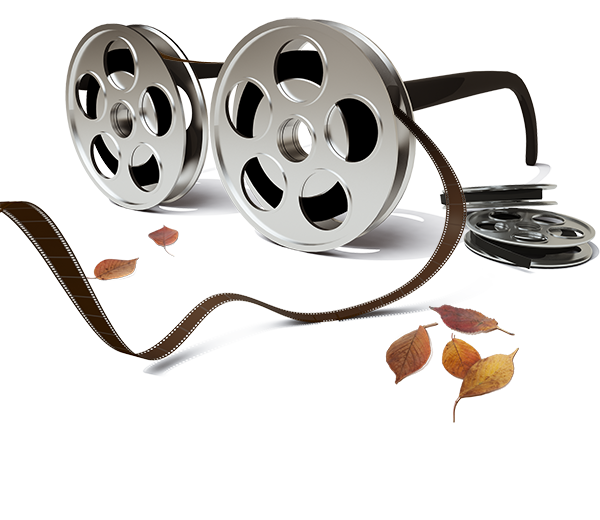 Mahyar Khosravani was born in 1984 in Tehran. He was an ordinary student at the school until he became paraplegic due to a rare illness when he was only 10 years old.
Having great passion for the art of cinema, he decided to be filmmaker. Due to lack of suitable educational facilities for students with disabilities, he studied cinema Self-taught. He married when he was 31 years old and he has made 12 short films and won 2 national awards.